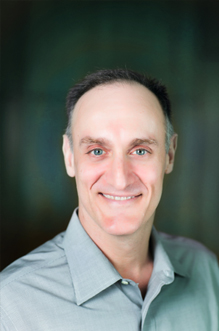 Prior to founding Ardent, Scott was a Senior Operating Partner with Graham Partners. In his role at Graham, Scott analyzed new investment opportunities, implemented a series of company-specific and portfolio-wide value creation initiatives, and served on a number of portfolio company boards, twice serving as an interim CEO. He also successfully implemented a standard value creation methodology which was utilized with Graham’s portfolio companies during his tenure.

Before joining Graham, Scott was a Director on TPG Capital’s operations team where he was involved in all aspects of the investment cycle inclusive of due diligence, operational transformations, merger integrations, and the coaching of portfolio management teams. Previous to TPG, Scott was an Executive at Pratt & Whitney (a United Technologies Company) where he held a variety of roles including General Manager of multiple aftermarket companies in Singapore and the Director of Worldwide Quality for the multi-billion dollar commercial engine business. Scott has extensive training in and experience with implementing the Toyota Production System, the Danaher Business System and United Technologies’ ACE program.

Scott earned his MBA from Harvard Business School and BA with honors from the University of Pennsylvania where he was a Benjamin Franklin Scholar.

Outside of work, Scott enjoys spending time with his wife and four children and attending New England Patriots games. Additionally, Scott is the Past President and current Member of the Board of Directors of Camp Ramah in New England.